Guadalajara ranks 2nd in Mexico in terms of population and 2nd in the North American continent in terms of development prospects. In the city itself and its suburbs, there are many production facilities owned by high-tech companies such as Intel, Siemens AG, Hitachi, General Electric, and other well-known brands. Therefore, Guadalajara is recognized as the Mexican Silicon Valley for being the most important technological cluster in the country.

Due to its large economic and business potential, Guadalajara is a frequent place for business meetings and negotiations. However, this city is also a popular travel destination.

Pick up a car rental Guadalajara Airport and get the mobility and flexibility you have long dreamed of. Guadalajara provides many interesting places to see, and as a business traveler, you can take advantage of this to diversify your official trip. Here’re some of the top sights in the city to visit in a rental car: 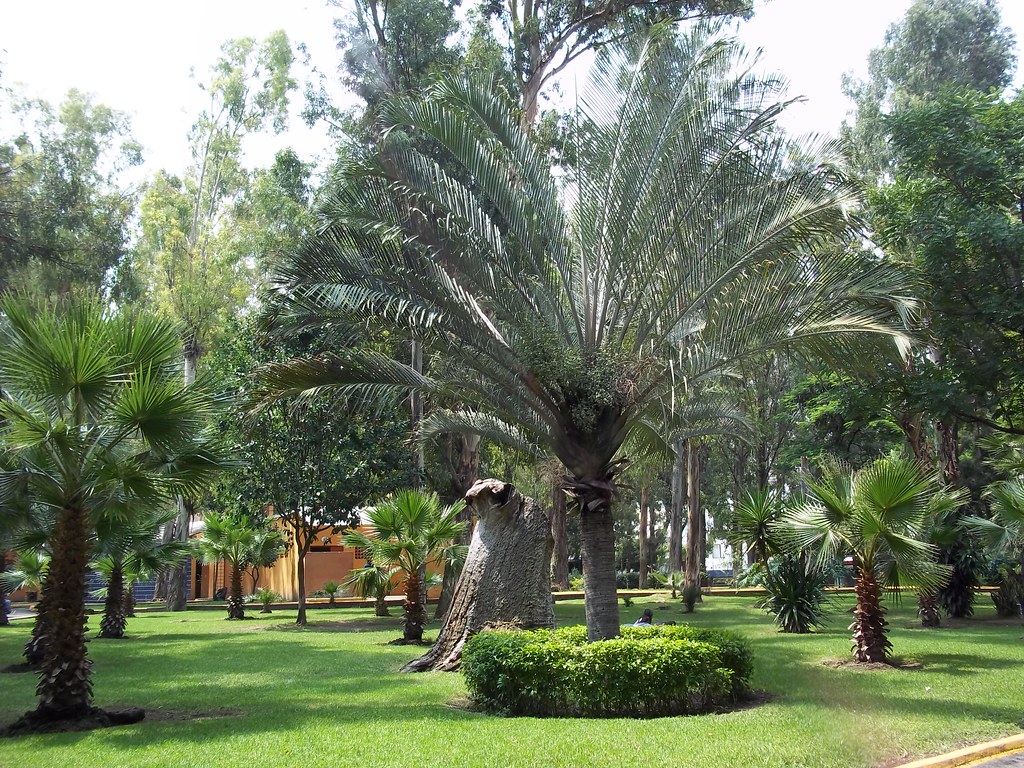 It would be a great idea to visit it in between business meetings or go there after the end of the working day. Agua Azul Park is the largest urban park in Guadalajara. It’s located in the city center, which makes it easy to get there with a rental car.

The total area of ​​the park is sixteen hectares. This is a real oasis in a big metropolis, with 1,500 trees of different types. In Agua Azul Park, you can visit the so-called ‘Butterfly House’, which is a huge sphere of glass and aluminum full of various species of butterflies.

The park also has aviaries with birds, an orchid garden, an art garden, a street of musicians, a video room, a football field, and many small cafes. So you will find something to do there.

The construction of the cathedral began in 1561 and was completed in 1618. Today, it’s one of the most striking sights of the city center, which will introduce you to the local architectural style. The cathedral is distinguished by a mixture of many styles, including Baroque, Gothic, and many others. Two twin towers of the cathedral appeared to replace the original ones, destroyed during the 1818 earthquake. In addition, ten silver and gold altars were donated to Guadalajara by King Fernando VII for financial support to Spain during the Napoleonic wars.

The walls of the cathedral keep the best altar paintings known throughout the world. Above the sacristy is a priceless 17th-century painting – ‘The Assumption of the Virgin’ by Bartolomé Esteban Murillo. In a niche above the main entrance, you’ll see a magnificent 19th-century altar. 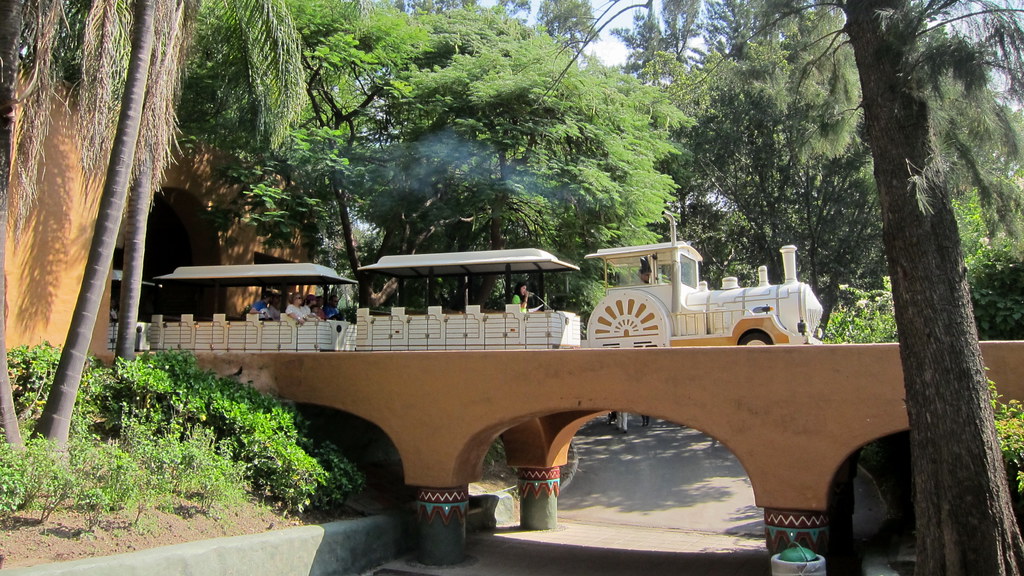 This is the next great place to relax your mind. It’s located on the northwest edge of the city, 10 kilometers away from the center, so you’d better rent a car to get there. You can do this through the simple Guadalajara car rental app.

The Guadalajara Zoo contains over 1,500 animals belonging to 360 species. In addition to the tropical birds and large felines found in Mexico, rhinos, polar bears, camels, and other exotic creatures are available there. The zoo consists of two aviaries, a children’s zoo, and a herpentarium with over 130 species of reptiles, amphibians, and fish.

You will be happy to spend time there devoting yourself to wildlife. What could be better after the end of a busy business meeting? 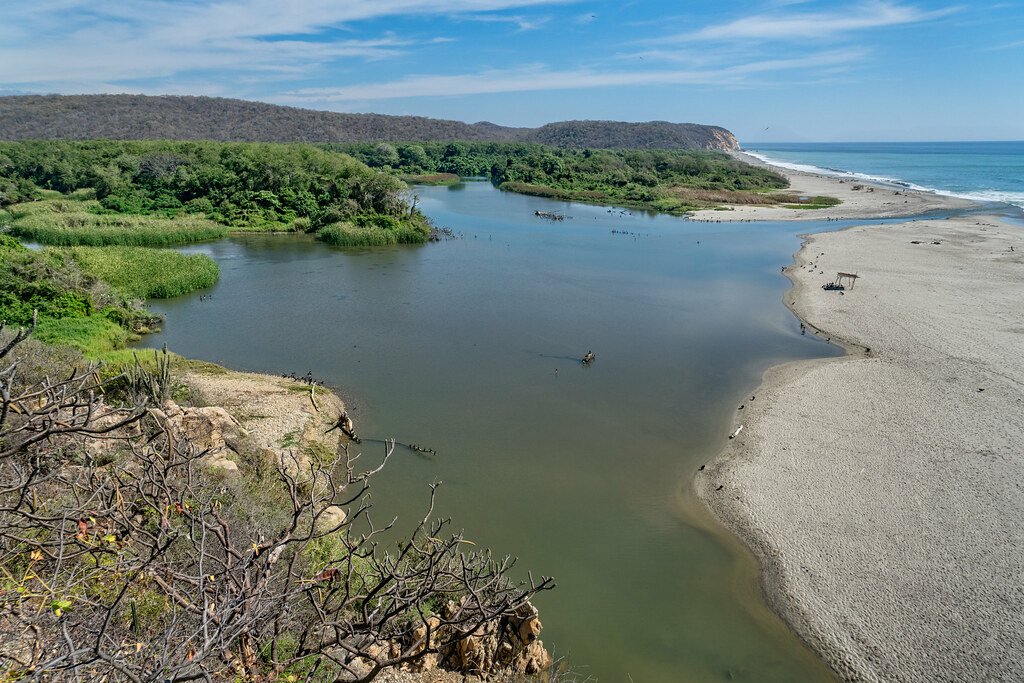 This unique open-air getaway is located 15 kilometers away from Guadalajara. It will take you about 20 minutes to get there in a rental car. The total area occupied by the park is 35 hectares. After 12 years of archaeological excavations and exploration, the park was opened to the public in October 2010.

All artifacts on its territory date back to 500 BC. In the park, you can see an ancient ball court measuring 23 x 45 meters, decorated with carvings depicting scenes from the game. In addition to this site, some more excavated buildings are also available for visiting. Casa Herradura distillery is also a suitable way to unwind after an official meeting. It’s located in the city of Amatitan, a 40-kilometer drive from Guadalajara. You can get there either by rental car or by special train ‘Tequila Express’. If you want a little drink, choose the second option.

The trip includes a visit to a modern and old Herradura distillery and a drink tasting. In addition, you will see performances by Mexican charros.

Casa Herradura was founded in 1870 by Sir Feliciano Romo. The company still uses exclusively manual labor in the tequila production process and adheres only to the old, traditional methods of making a wonderful drink, never adding sugar, dyes, and flavors to its products. You can see all this for yourself by visiting the production halls of the distillery. Lake Chapala is located 45 kilometers southeast of Guadalajara and is the largest freshwater lake in Mexico. It’s 80 kilometers long and 12.5 kilometers wide on average. The lake is located in the mountains at an altitude of 1,524 meters. You can visit it to admire its incredible natural scenery and take a dip in its warm waters.

Despite its impressive size, Lake Chapala is quite shallow, with an average depth of only four and a half meters. There are three small islands on the lake: Alacranes Island, Mezcala Island, and Menor Island. You have the opportunity to book a boat tour of the lake to explore all of its most amazing places. 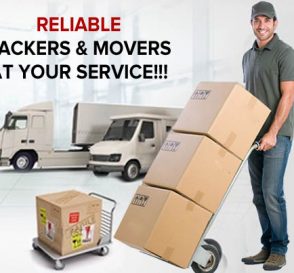 Congratulations! You have actually got the dream house on which you were drooling over. Now that it’s yours, you need to go there and start living. Wait! What about the in between process? The shifting task! Yeah, you need to …
September 22, 2020|Latest Home Upgrade & Repairs Travel|