It’s believed that any computer technology is hopelessly outdated in 5 years. And even if now to find a van rental in St Louis MO you just need to click on the appropriate link, then maybe in a few years all this can be done by using voice commands.

Following this principle, engineers of the automotive industry are thinking through the technical stuffing of their models for many years ahead in order to always keep up to date. The speed of developing new technologies is increasing every year, so it’s possible that soon we will see the world completely different. Here’re a few advanced automotive developments that are starting to be introduced in modern cars… 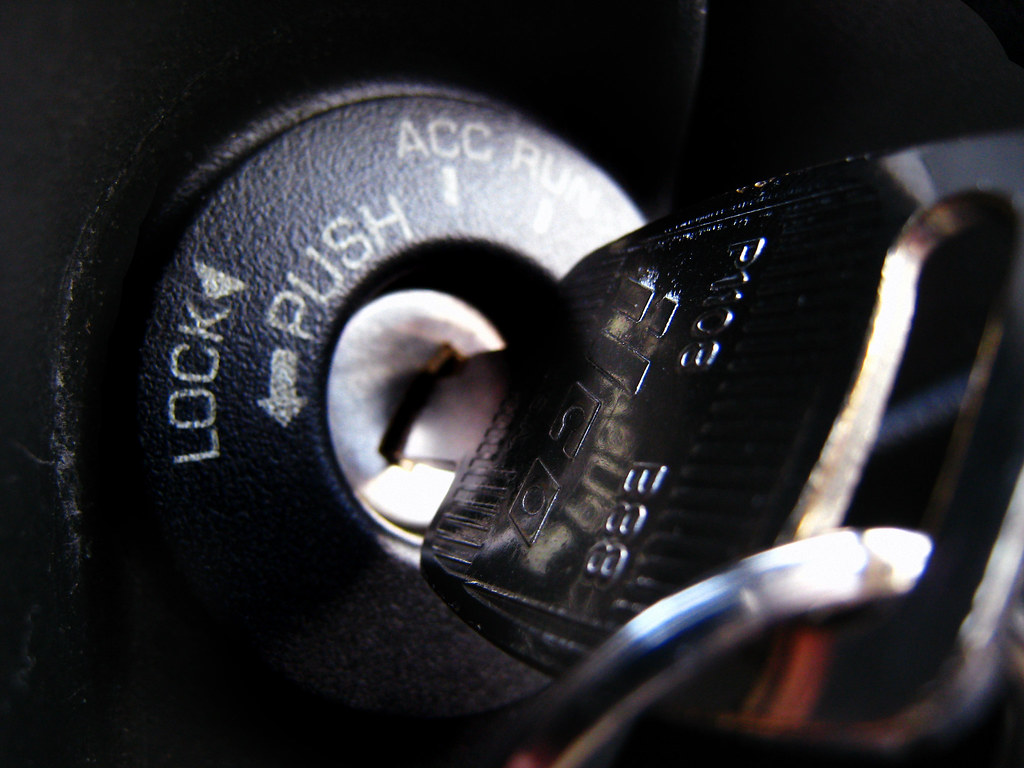 A subsidiary of the automotive monster General Motors has introduced the ability to remotely lock the car’s ignition system. This function serves as an anti-theft tool and is indispensable for the work of the police. The system operates as follows:

In addition to the unconditional benefit for the car owner, such a development makes it possible to catch criminals quickly and without harm to other citizens in the event of a forced pursuit. 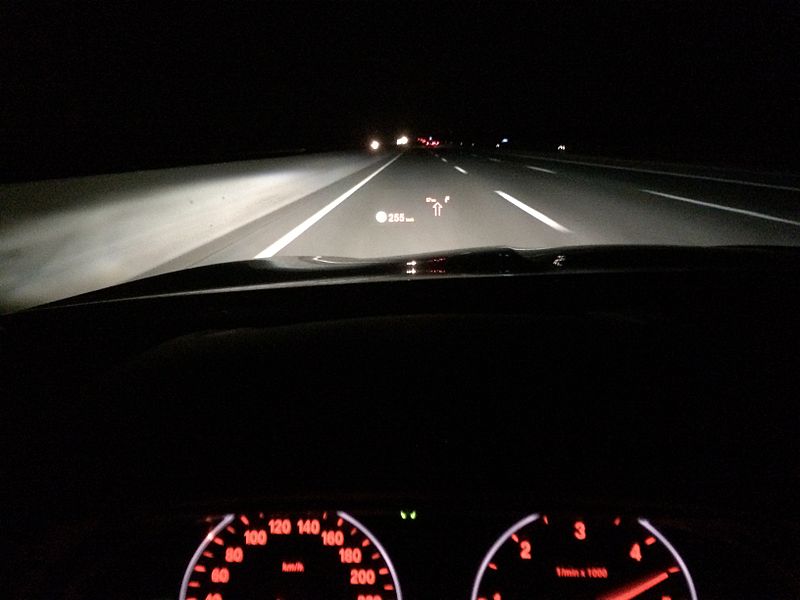 The ability to project information about the presence of traffic jams or to show a route in a given direction directly on the windshield has already been tested on BMW or Audi cars. The development is also owned by General Motors, which plans to provide drivers with the pleasure of traveling without even monitoring the road.

GM commissioned the task of designing smart glass to several scientific universities at once in order to turn ordinary glass into a multifunctional display. The primary task was to demonstrate information about road markings and signs, recognize pedestrians at dusk, in fog or rain. The first experiments have already been conducted on the Light Car, whose glass rear door has been equipped with LED technology, turning it into a screen for motorists driving behind. So, they were able to see how the car accelerates and brakes. Plus, the display made it possible to check the car’s planned route, in order to avoid a possible collision and make their maneuvers on the road more comfortable.

The developers of many automakers unanimously came to the idea of ​​combining the car and the city as a whole, calling this system ‘car-to-X communication’. They are sure that the synthesis of road infrastructure and cars, the ability to maintain constant contact and communication with each other will significantly unload the roads and make moving around the city quick and convenient.

For example, communication with city webcams and traffic lights will allow the driver to see the traffic situation, plan his route to avoid traffic jams, save fuel and energy on unnecessary acceleration and braking, knowing about accidents and other conditions on the road.

When going to the shopping center, the driver using the same system will be able to see the availability of parking spaces and pre-book it without losing extra time and without interfering with other drivers. 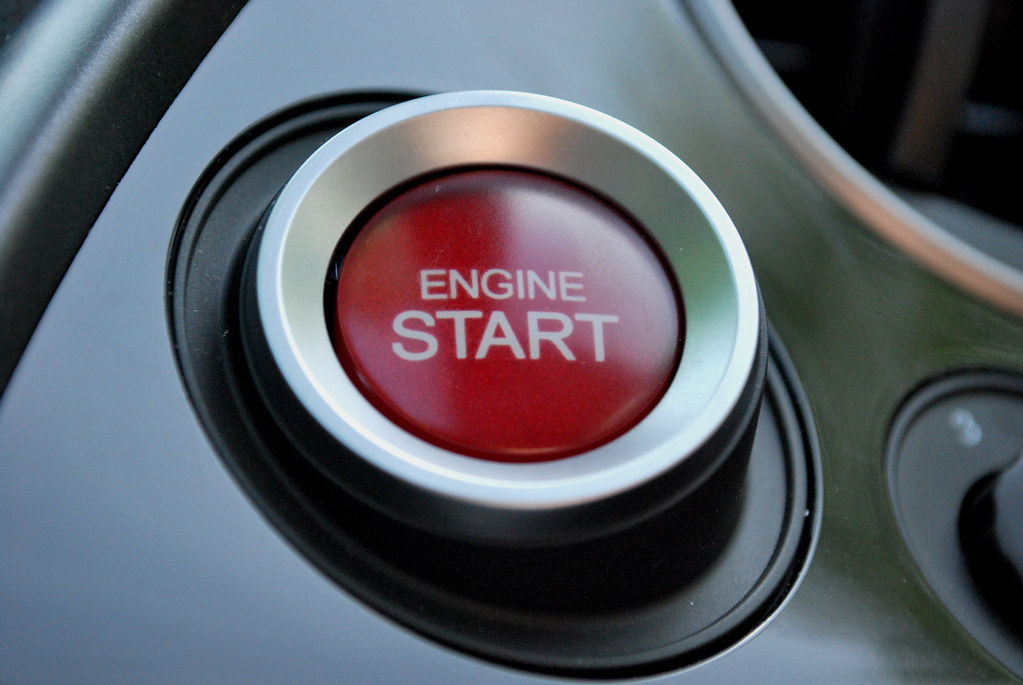 Such systems are already actively used in everyday life, saving car owners in the cold season, when you can start the engine directly from home and then sit in a warm cabin.

The next step will be saving and rational use of car resources. An improved system for starting and stopping the engine is already operating on hybrid models. When the car stops, for example, at an intersection, the engine turns off on its own, and to start driving again, you just need to press the gas pedal. The system is like a kind of hibernation mode used in personal computers.

If in the future developers will succeed in combining this technology with the aforementioned ‘car-to-X’ communication system, drivers will be able to effectively save fuel. For example, while knowing that a red traffic light is on at the nearest intersection, the driver will turn off the main engine in advance, continuing to move on the electric motor and saving energy. 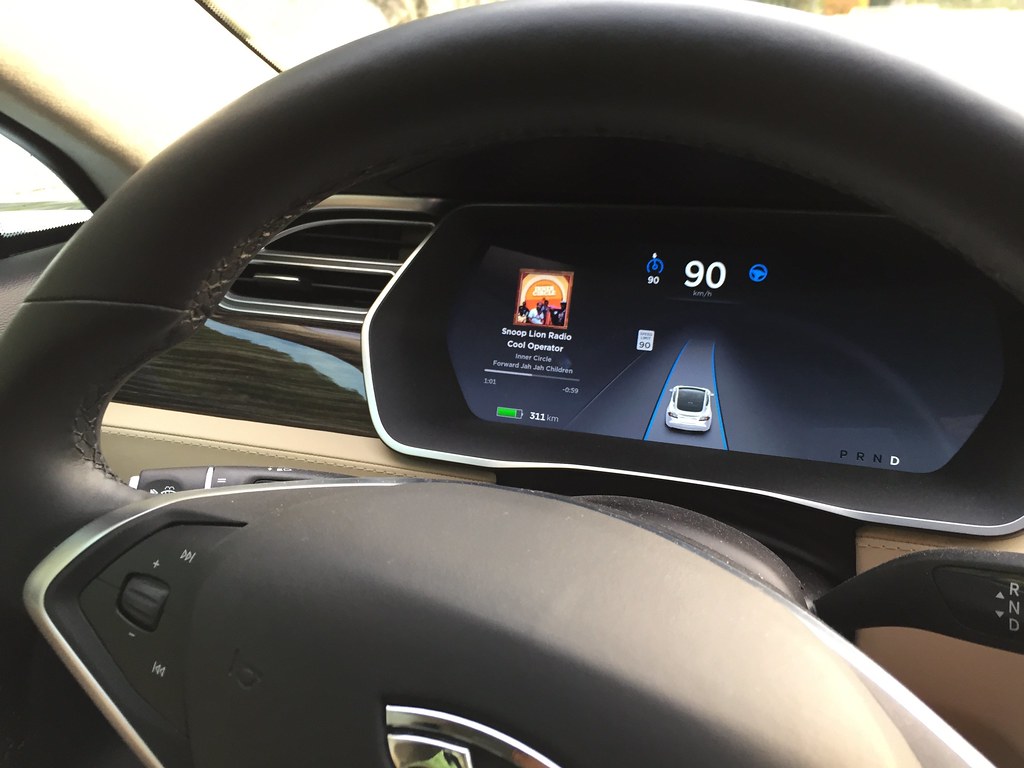 Already, navigators and parking sensors significantly facilitate the task for car owners in maneuvers and travel planning. New technologies will be available to all models, including the budget segment.

They can prevent head-on collisions with other cars and pedestrians. The system aims to calculate the distance to an approaching object and timely signal to the driver about a potential threat. 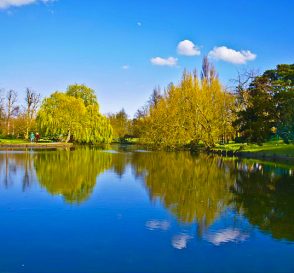 How do you imagine the perfect family vacation in London? For example, you can explore local museums and numerous cultural objects. Another idea is to hire a car at Rental24.co.uk and drive to one of several beautiful city parks. London, …
March 18, 2021|Travel|